Use blue laser diode as light source to replace high intensity discharge (HID) lamp. In order to generate the red, green, blue three primary colors, diode laser throw the laser to a fluorescent pink wheel, resulting in yellow (red and green additive color mixing). Blue laser can be generated when the blue laser passes through the diffuser. Then the projector will separate the color sequentially transmit through a color wheel,  cast to an imaging surface, such as DLP chipset. Then the imaging surface of the light transmit through the lens and hit on the projection screen. 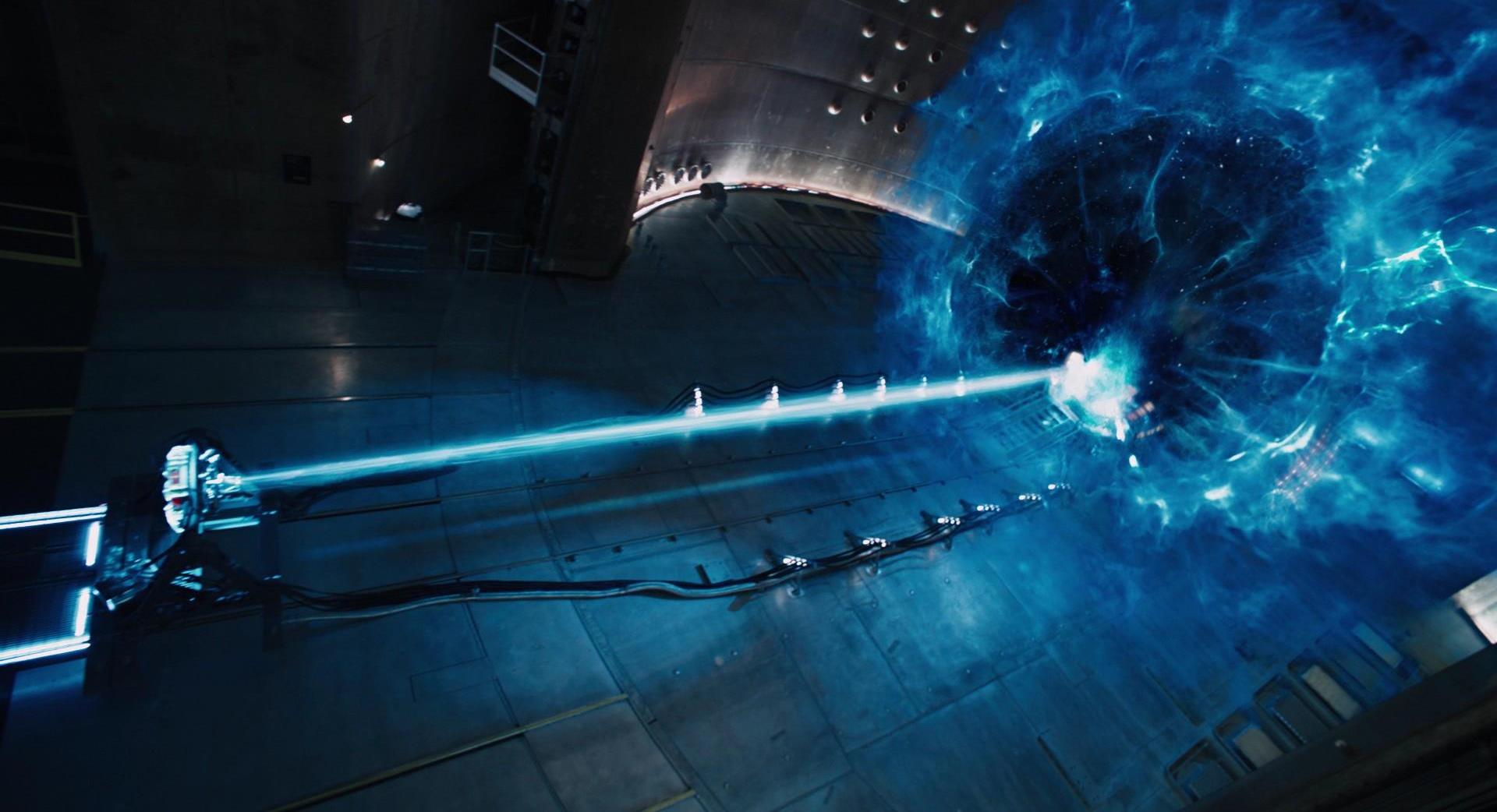 Compared with the traditional lamp projector, a significant advantage of the laser fluorescent powder projector is long lasting and durable. Laser fluorescent material as a no light system has also been removed to replace the bulbs and filters, to reduce the time of failure, and to avoid the need for light bulb projector related maintenance requirements.

Here are some sample of Blue Laser Projectors:

Eiki EK-810U 811W is different with the others, it has blue and red double laser light source, more stable, durable and brightness than before. Launched in the Infocomm Exhibition 2016 in Unite States.