Technology will no doubt continue to develop, and new technologies are emerging. In such a rapid change, the future of the traditional TV industry seems elusive. People are scramble for big screen TV, but are they likely to be too big to manipulate and difficult to move? Laser TV is an excellent solution.

Because of its flexibility and portability, laser TV is becoming more and more popular, offering screens that are over 100 inches in size and can easily be moved from room to room, or placed invisible when not in use. How will laser TV develop in the future? 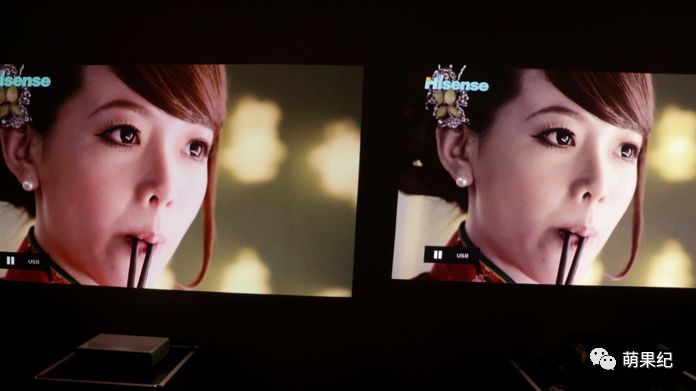 At present, most commercial laser TV is 1080p resolution, and more than 50 inches of OLED has basically realized 4K. Among the domestic laser TV manufacturers, Hisense has fully realized 4K projection. TI is expected to introduce a low-cost 4K projection solution by the end of 2018, which will lead to the full realization of 4K laser TV. 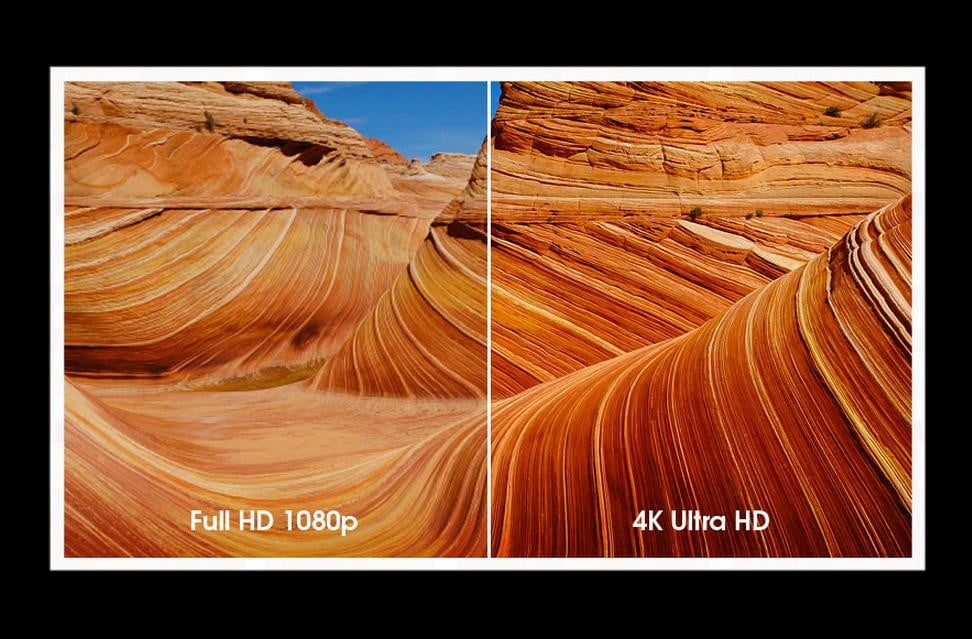 Brightness, especially color brightness, is an important factor in determining the effect of laser TV viewing. Now the civilian laser projection is generally in 2000-3000 ANSI lumen, Hisense and Appotronics continue to maintain the lead in this area, manufacturers in Japan adopt the 3LCD light source, the actual color brightness is also good. Other laser televisions labeled with 4000 lumens have an actual brightness of only 1500 lumens, while the rest are actually white. Another important factor affecting the brightness is the optical engine, mainly the lens, which Japanese manufacturers have maintained a leading position in this area, the price is much higher than domestic.

The common person may not know HDR, High Dynamic Range Imaging (HDRI or HDR). In high light ratio environments, ordinary cameras can not record extremely bright or dark details because of dynamic limits. HDR program processed photos, even in the case of high light ratio, regardless of the highlight, dark position can be obtained better than ordinary photographs. People who often take pictures may have experiences, such as taking white clouds in the sky, if HDR is not enabled, then either the sky is white, the landscape is clear, or the sky white clouds are clear, but the front landscape is dark; if HDR is enabled, then white clouds and landscape can be very clear. Video is essentially high-speed continuous photos, so there are similar HDR technologies. Laser TV will definitely support HDR in the future. 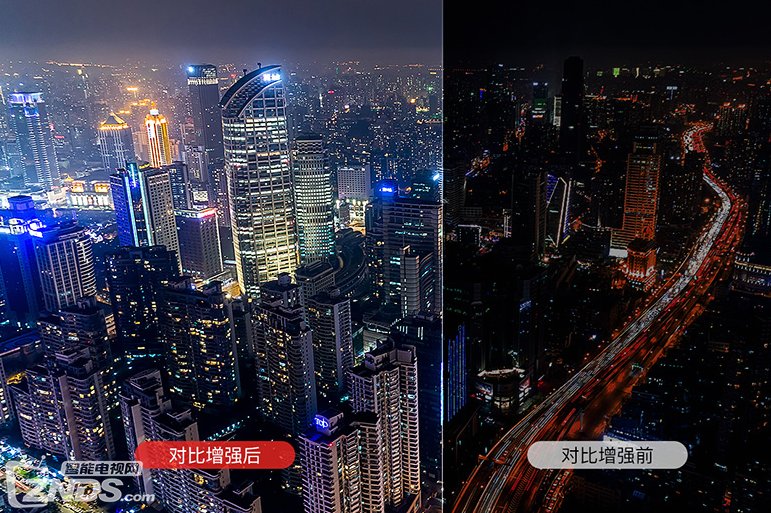 Although the laser TV screen is a variety of dazzling, but at present the best is still the Finel screen, better than the anti-light screen. We have always believed that the laser TV screen is the most valuable piece of content, and this is often ignored by the general consumer. At present, Finel’s hard screen is at most 100 inches, the biggest can be 120 inches, and the small one has 80 and 88 inches. There may be more choices in the future. 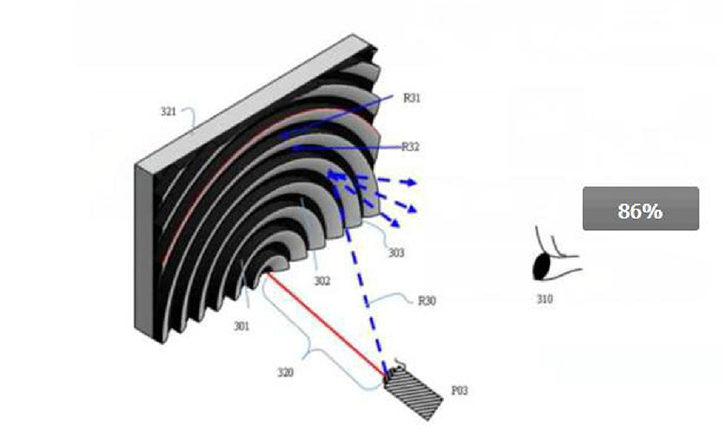 There are actually two concepts. The first is that laser TV is becoming more and more intelligent. It can recognize human language through artificial intelligence, complete the whole control, and no longer need remote control, including matching keywords to search for content. The second is content, mainly Internet content, which is a very hot term ecosystem. Blu-ray players are becoming less popular, including high prices for Blu-ray discs, and people are used to watching content online, including high-definition movies. In the future, no external TV boxes will be needed, and laser TV will be built in.

Since it’s called TV, of course, it’s gorgeous sound, and the JmGO S1 Pro had a very good sound performance, reaching the HIFI level. XGIMI and Appotronics have recently launched a laser TV with the world’s top brand of Haman Kardon audio, directly reaching the effect of home theaters and going further. Of course, there are also some brands in this reduced configuration, the need for external speakers, such as Sharp’s laser TV. But for consumers, if they can buy an integrated product cheaply, why pay another dollar? At present, the main contradiction is that people’s pursuit of a better life, and the gap between reality, beautiful images and immersed surround sound, to bring people an unparalleled film experience. 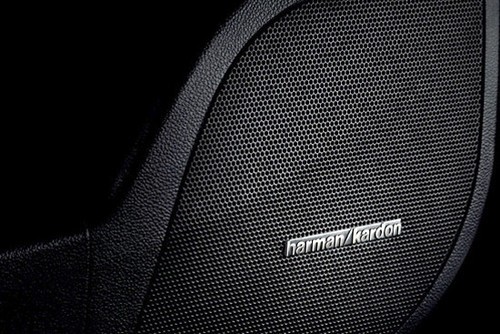 The quality and advantages of laser TV for the whole market just showed, and its development prospect is great exciting.