Xiaomi, one of the high-tech companies in China, as the industry’s best cost-effective products which released, every new product release will cause a reign of terror. The most typical example is Xiaomi released a robot vacuum, quickly replaced the existing Chinese robot vacuum brand, to become the first sales brand; Just launched the  No. 9 self balancing scooter less than half a year, sales have exceeded one million. This time, Xiaomi brings the latest laser TV Mijia Laser TV, will detonate the market size of the next billion. 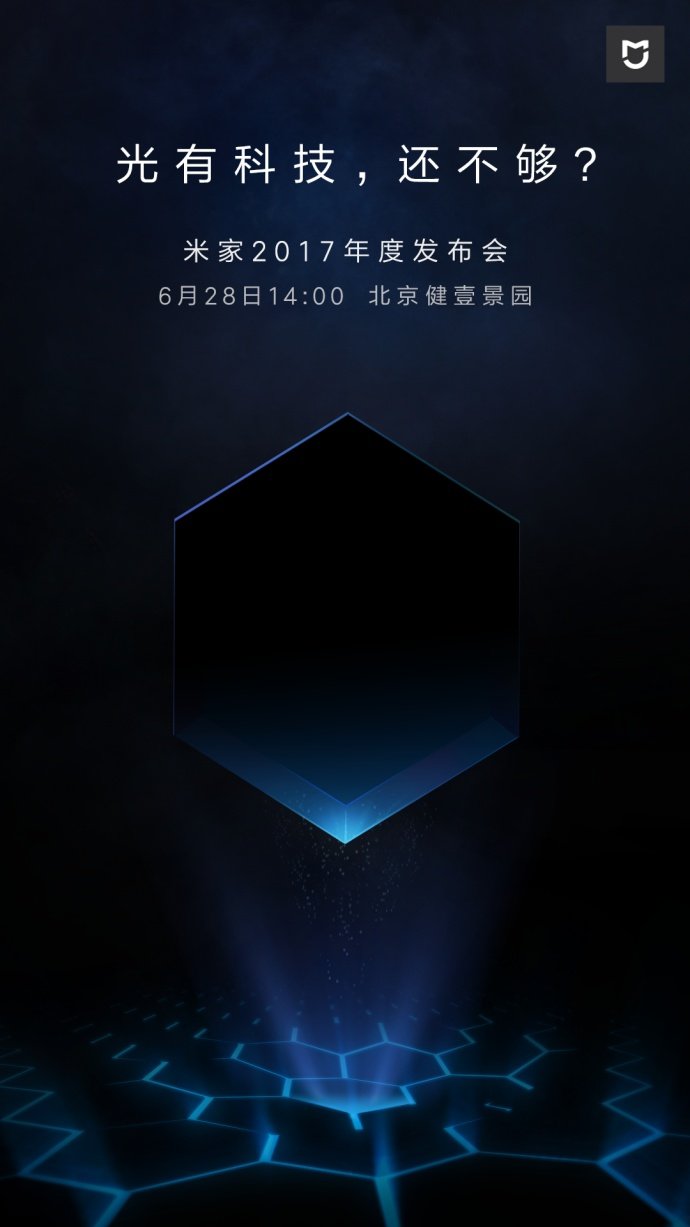 Recently, Xiaomi official announced that a 2017 annual conference will be held in Beijing at 2 pm on June 28th, when a new high-tech product will be released in the world. According to the release of the new concept of Mi’s poster show below a hexagon black box flashing blue light, many netizens comment on speculation, Xiaomi will release the laser projection television.

Today, the layout of the Xiaomi laser projection market, and released Xiaomi Mijia laser projection TV conditions and timing are available. There is a well-known digital blogger comments in reply said, Xiaomi Mijia laser projection television configuration is brightness of 2000 Lumins, 1080p, the best viewing size is 120 inches, using ultra short throw projection technology, the price of 9999 yuan or 12999 yuan (Below 2000 USD ). This parameter is not very advanced, last year JmGo has been launched JmGo S1 Pro, its brightness has exceeded 3000 lumens, the price is not very high, similar as Mijia Laser TV. But because of brand influence, JmGo didn’t cause a whirlwind of laser tv. If Xiaomi came, the brand influence is far more than JmGo. 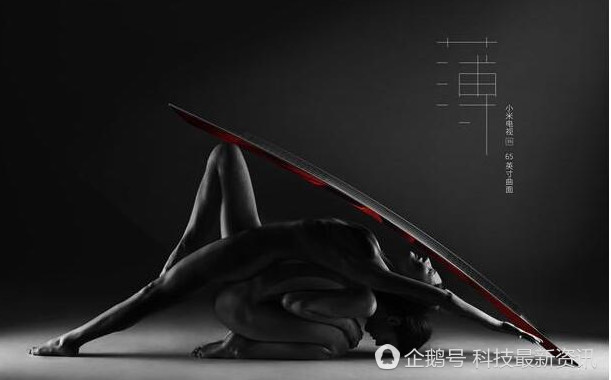 For Xiaomi, it is great significance to the layout of the super screen market. On the one hand, because of the large size LCD TV prices rise very quickly, can not meet the ordinary consumer purchase expectations, laser TV can be said to be the more suitable for large screen equipment; second, including Hisense and other TV brands have launched products under the banner of the laser TV, Xiaomi is also the time to sell; thirdly, the concept of laser TV the more popular, believe be the price killer, Xiaomi can become an important means to market. 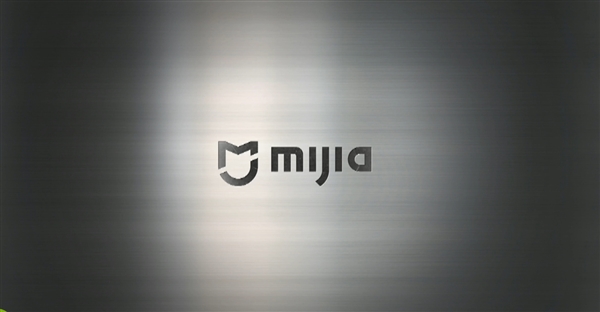 Although the current situation, “Mi’s 2017 annual conference revealed information really limited, and more for the market but optimistic to make groundless accusations, and laser technology is increasingly mature and the decline in the cost of the moment, Xiaomi choose this best opportune window period? Everything is waiting for the June 28, 2017 conference…

Now you can read the detail review of Xiaomi Mijia Laser TV: