XGIMI is the best brand of micro projector sales in 2016, but there has been no high-end laser TV. In January 5th, the 50 International Consumer Electronics Show (hereinafter referred to as CES) opened in Las Vegas. As the world’s most influential consumer electronics show, CES is also seen as a global consumer electronics vane. XGIMI shows the display of 120 inches dual color 4K laser tv on the CES 2017. 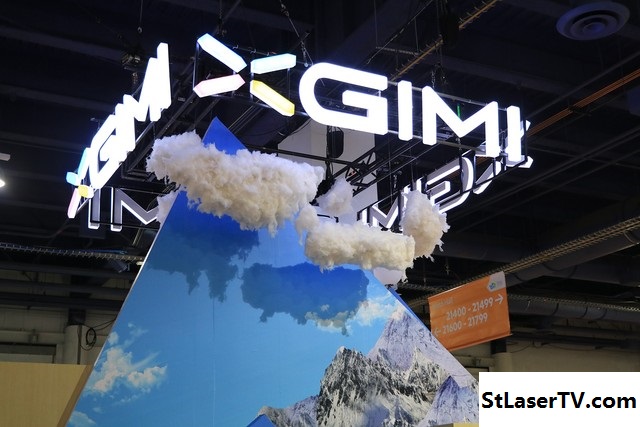 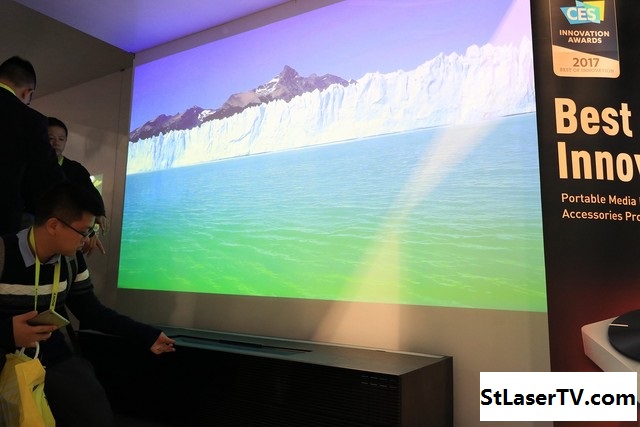 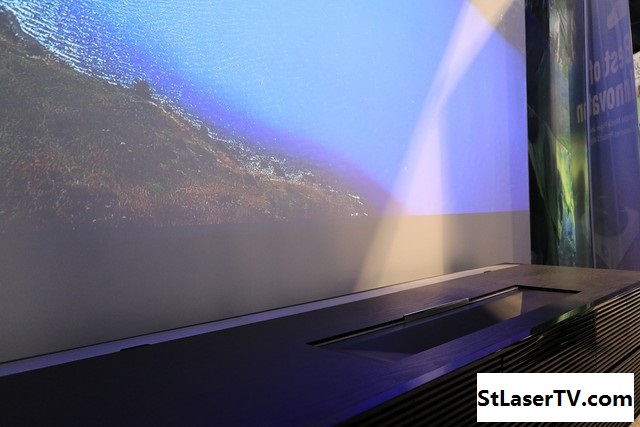 Laser TV in 2016 developed rapidly, although the price is still relatively high, but the brand has been involved in many. There are traditional projector brands, TV brands, as well as the hardware innovation team like XGIMI. It can be said that laser TV is a new thing, although the essence is still a projector, but bigger screen than the traditional Super Screen LCD screen. The fastest growing market is China, almost all of the new laser TV brands come from China.

XGIMI exhibited the latest laser TV product prototype on the CES – the world’s first 120 inches dual color 4K home laser tv. With the resolution of 4K, support 3840×2160 ultra fine screen output, it also supports HDR technology, can effectively enhance the contrast and the level of the picture, the picture of the past will be difficult to show the light and dark details more clearly.

The new product also has a 5000 ANSI Lumens ultra high brightness, the highest brightness for the current laser tv ( JmGo S1 Pro only have 4000 ANSI Lumens). Whether it is in the day or at night, can render the user intoxicated one of the shock screen. In addition, it also supports the dual color laser output, that is, the red and blue laser hybrid light source, which is better than monochrome laser TV color, color and more sense of hierarchy. In addition, the pole continues to cooperate with Harman Kardon, there is such a sound unit in the laser tv.

XGIMI official revealed that the production volume is expected to be listed in the second quarter of 2017, in addition to 4K laser TV, will launch 1080P laser tv together. Let’s wait…